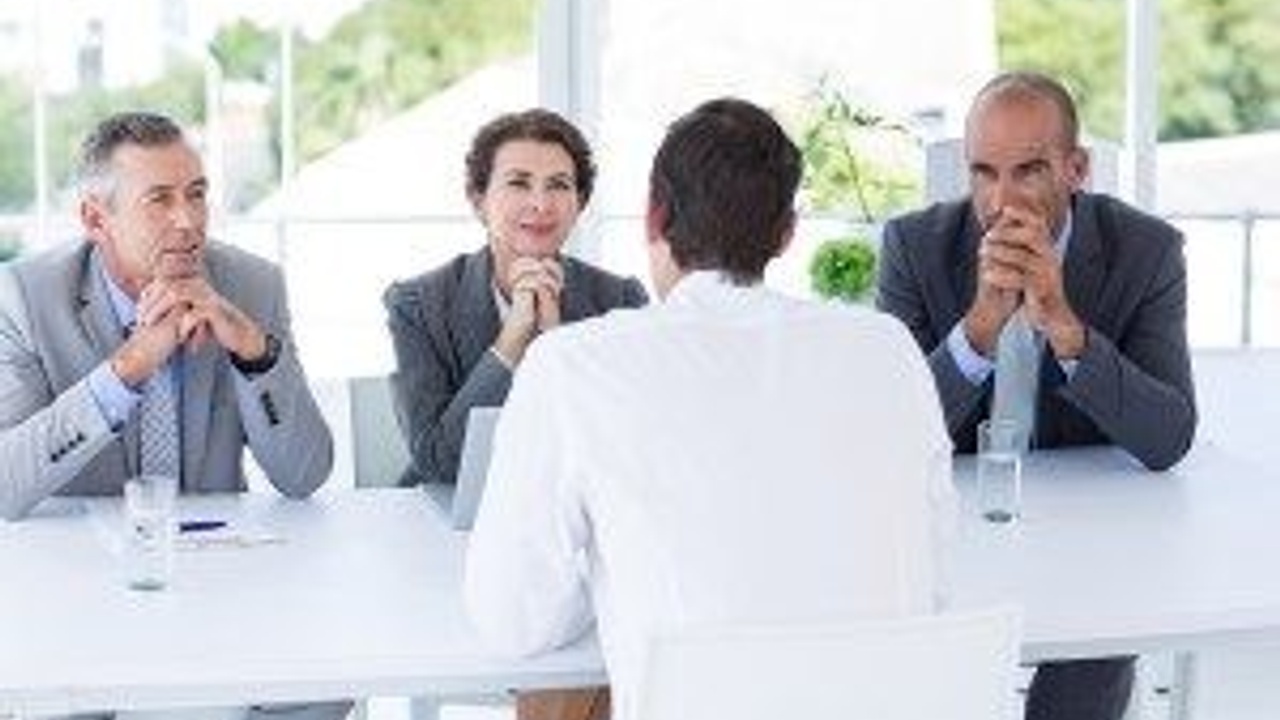 In the first fifteen years of my career I worked in public relations. In my PR role I wrote a lot of news releases. There’s a formula for writing a news release that gets read and it starts with your lead — the first line. Your hook. After that your news pitch either gets thrown in the slush pile or it catches the editor’s attention and gets a more thorough look.

The question “Tell me about yourself” demands a good first line. It’s opening you up to share your lead to let others decide if they want to know more. It’s a tricky question but it’s worth thinking about. It’s a line you can use in an interview, at a networking event, in a performance meeting with your boss, or even hanging with your Aunt Ruby at the family reunion. Your response to that question (or the many versions of that question) will provide the listener with a snapshot of you and what you’re looking for in your career. Or you can end up going down a rabbit hole of giving too much information that leaves the listener zoned out and moving on.

I’ve always enjoyed the challenge of creating that first line of a news release or speech, which is probably why I have a lot of fun creating Billboard Speeches with my clients. It’s one of the exercises in my NAIL IT!® online coaching program. And it’s not until the last module that we get to this part.

Why? There’s nothing worse than hearing someone tout a typical, artificial response. And if you’re hired on just your shiny words, I guarantee there will be a disconnect for both you and your employer. We need to get to know you. There are things you are good at;  that are important to you; that you’d like more of and then there’s ‘you’.

Here’s one example. One NAIL IT!® participant wanted to take his telecom sales career and advance to the next level within his company and he didn't have a lot of time. He had an interview coming up in just a week. When he first called, I decided to do a little test to gauge where he was and said, “Why don’t you start with telling me about yourself.”

His Response::  “I’m a professional; a go getter, I hit all my sales targets. I’m perfect for the role.”

Here was my feedback:  These are all good words, but it’s a generic response. To leave the listener with the impression that you’re a ‘go getter, perfect for the role, etc,’ we have to create a response that’s more true to you and therefore memorable. Here are some questions to consider: Do you have kids? What specific career successes are you most proud of? What’s a value you want to highlight? How about something you’d love to have in this new and improved role?

Process:  He completed the NAIL IT!®  coaching program exercises. We then integrated his responses into a billboard speech tailored to him. Specifically, we highlighted what’s working for him (consistently hits targets); his personal value (knowledge) and his reframed slug (he wants to bridge the gap between the technology that supports high performing sales activities).

His Revised Billboard Speech to use in his Interview (takes about 30 seconds)
“I’ve always been highly competitive. I was recruited to play hockey at a young age to and then worked in the National Hockey League in marketing and sales. I’ve transferred those skills to a corporate role where I have consistently met my targets doing telecom sales. What I really want is to increase my knowledge and breadth in these products so I can more closely match the technology to support a high performing sales team.  I grew up in Ontario and now live in Nova Scotia with my wife, two kids and an iguana. I still play hockey twice/week and coach my son’s team.”

What I like about a Billboard speech is that once you have it, it can easily be adapted to your audience. If you’re at a networking event you may just use the first three lines. For an interview, they need more of the complete snapshot.

Ready to create your own billboard speech? Let’s get started. 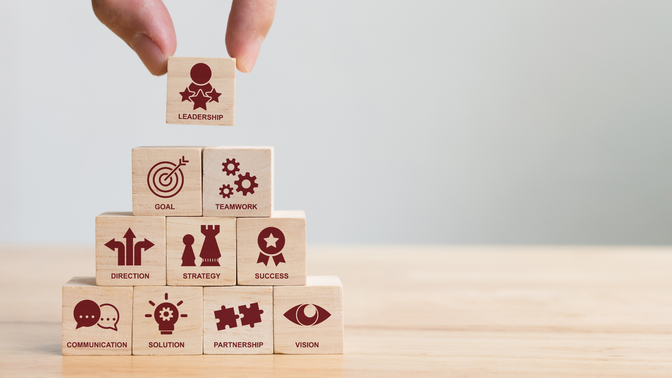 Imagine for a moment that you don’t need a filter.
You’ve taken a big gulp of truth serum and now you have to communicate to others in the way you’re most comfortable. 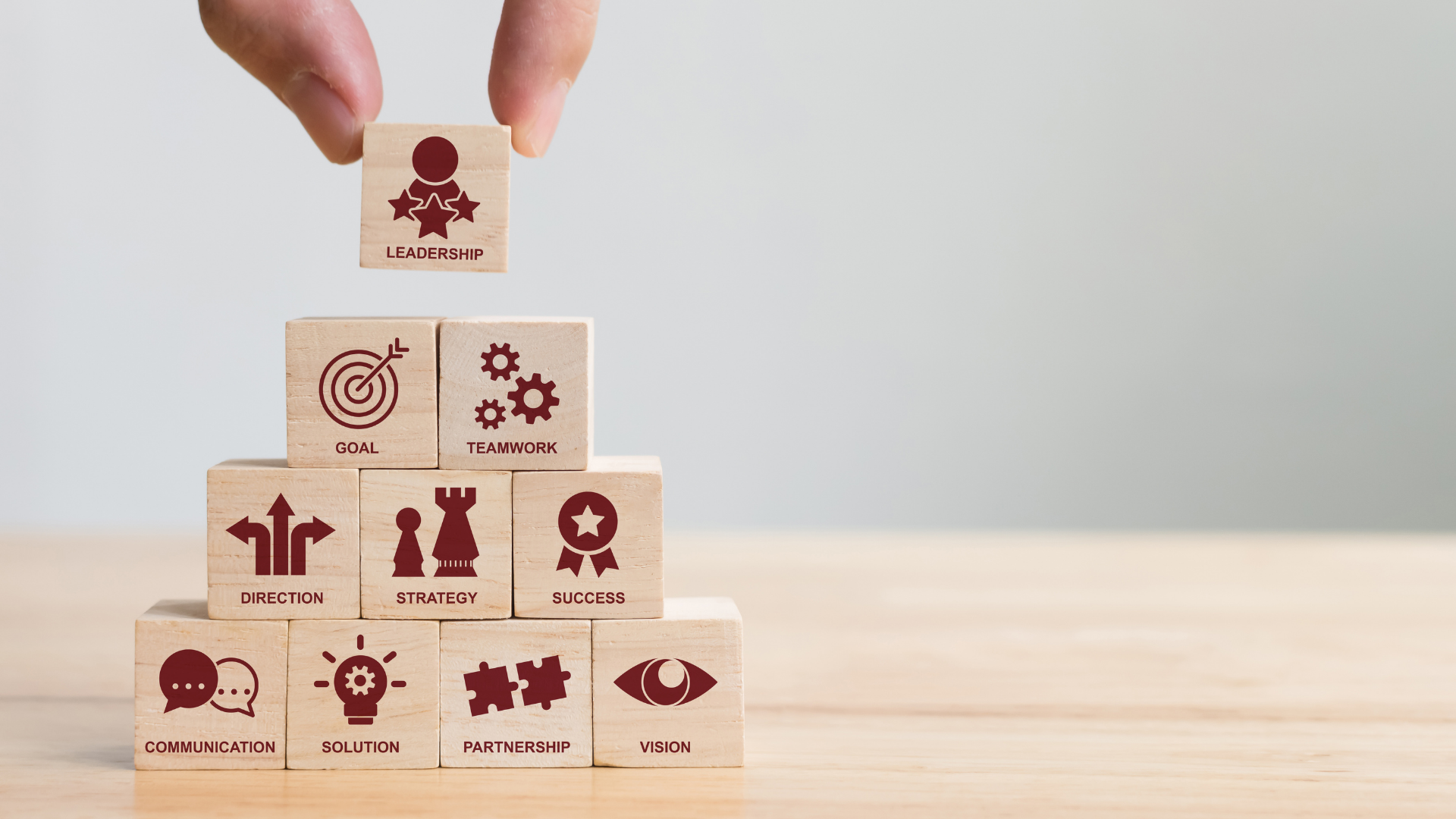 Imagine for a moment that you don’t need a filter. You’ve taken a big gulp of truth serum and now you have to communicate to others in the way you’re most comfortable.